7 hacks to optimize your react app

React is an amazing JavaScript library for building user interfaces and is well suited for developing large and small apps built to get the highest performance possible today on the web. But sometimes we as a developer end up doing things that result in the poorly performing app.

In this post, I have put together React-specific best practices to boot runtime performance. Also, apart from React. My intention in this post is just to list down the best practices and avoiding the detailed explanation thus keeping the post small.

In react-dom 16.5+ the React team has provided enhanced profiling capabilities in DEV mode through the React DevTools. This is always the first tool that I grab when investigating potential performance optimizations. You can find them here: 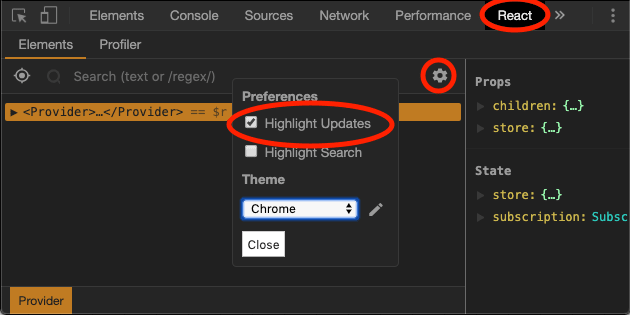 3. Why Did You Render 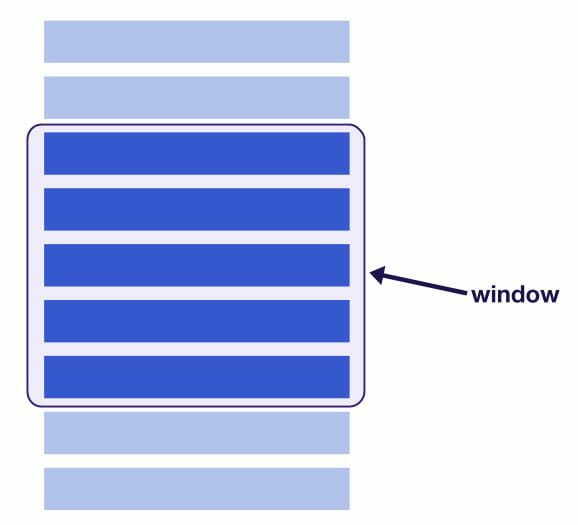